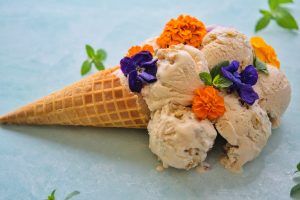 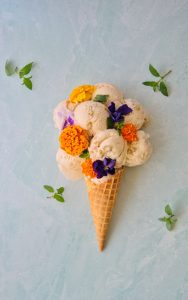 Growing up I hated Rum and Raisin Ice Cream, I guess its because I was a kid. I didn’t know then the importance and deliciousness and happiness rum brings. So, here am today making this dessert for my lovely folks to try. All I can say I was taken back by how good it was. 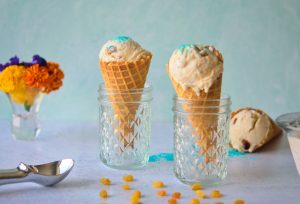 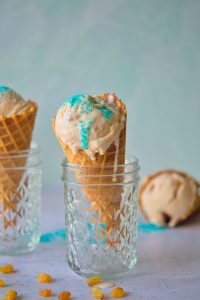 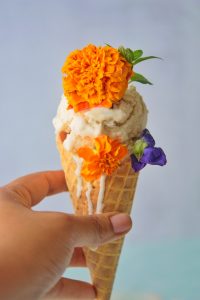 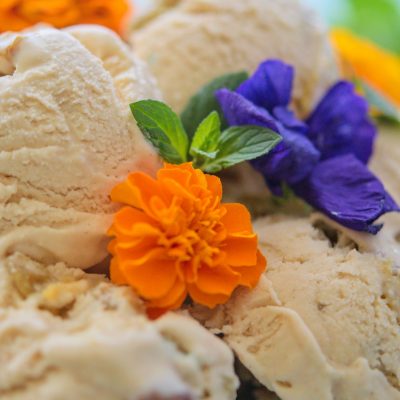 Fallon Brooks
No-Churn Ice creams are the best not because they are delicious but, because they are easy to make and taste just as good as regular ice cream.
Print Recipe Pin Recipe
Prep Time 20 mins
Freezing 6 hrs
Total Time 6 hrs 20 mins
Course Dessert

“Live as if you were to die tomorrow Learn as if

Jamaica 🇯🇲 is where my heart will forever be

The hot spot @rickscafeonline. Come to Jamaica and