Kisses for Breakfast > Around the World > Destination Morocco 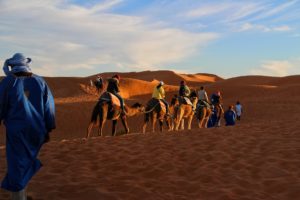 Morocco! A beautiful Mediterranean country located in Northern Africa bordering the North Atlantic Ocean and the Mediterranean Sea. How fascinating it is to visit a country with an African and European flare. Morocco was ruled by the French and Spanish colonials and mainly Arabs and Berbers. Some areas are composed of refugees from Spain and Portugal.

With its incredible diversity in landscape and ethnicity, you will be sure to be enriched with beautiful historical features and beautiful vistas, Morocco is a rewarding experience to its traveler. I picked out a few of the amazing cities in Morocco that you can visit. But before you go here are some tips and pointers. 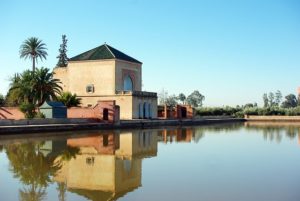 Sometimes referred to as the Red City, Morocco has medieval-looking features but still modern in many ways. It is home to many mosques, palaces, and gardens. A barrage of marketplaces is along the lines of the streets where you can buy jewelry, textiles, pottery, etc. Marrakech is one of Africa s most popular destination sites. You can experience some beautiful and historical culture the city as to offer.

Casablanca is a modern city in Morocco that is located by the sea. The famous movie Casablanca was shot here. There ancient medina and the contemporary mosque which is the third-largest in the world is worth a special visit. 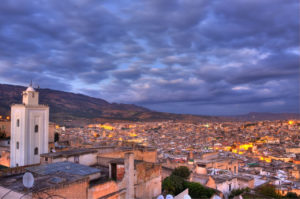 Fuse with a European and Arabic style, this city is built like a Spanish-Moorish style and is surrounded by a high wall with massive doors. It offers around 25 Mosques, hammams, palaces, inns for merchants, numerous granaries and quite a few vineyards in and around Meknes. 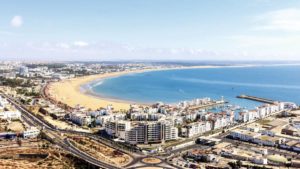 Agadir is a beautiful modern resort destination; it is not like the other Moroccan cities which emphasize on culture and history. It is known for its beaches, golf courses, restaurants, and bars

Few things to do

Check out where to stay.

« 20+ Broke and Depressed
Why are more educated women single? »

“Live as if you were to die tomorrow Learn as if

Jamaica 🇯🇲 is where my heart will forever be

The hot spot @rickscafeonline. Come to Jamaica and