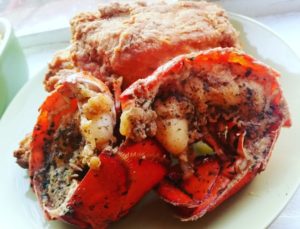 One day I suddenly had the urge for fry chicken. Something that I haven’t eaten in ages. Then I went to the fish market and had the sudden urge to have lobster lol. I know, I have crazy cravings. Anyhoo, I whipped up this and it was unbelievable. This Southern fried chicken and baked lobster were the bomb dot com. I hope you enjoy it has much I did,

Things you will need

Preparation for the lobster 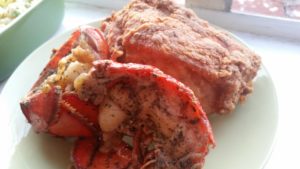 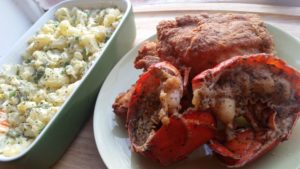 Experimenting with dark photography led to my swee

Pineapple Glaze Chicken back at you again because 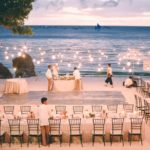